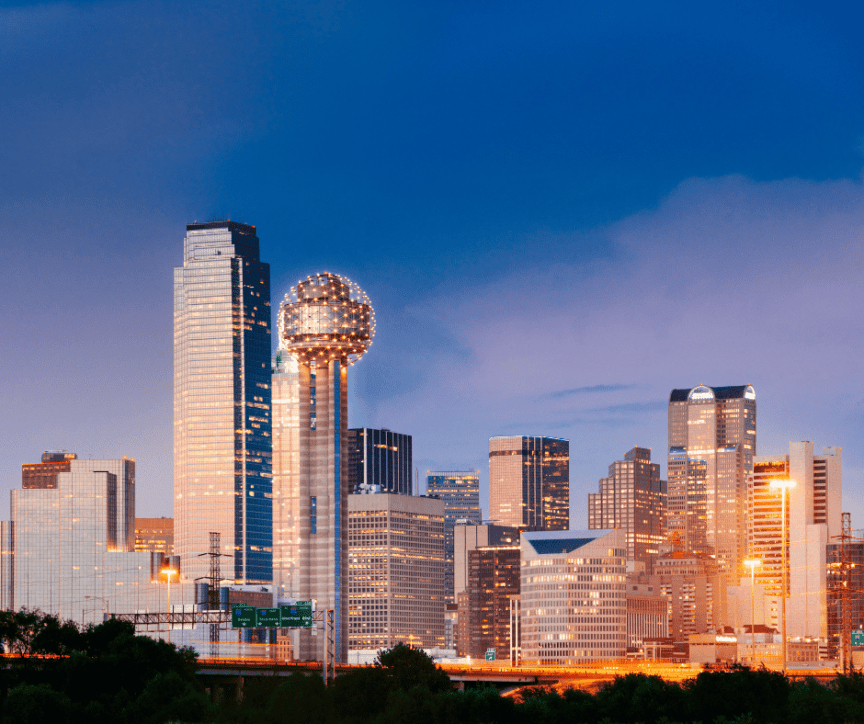 In the second of this new series featuring the best airline cabins and seats for couples, frequent long-haul flyer Matt Brace reviews Qantas’s Business Class cabin on one of the Flying Kangaroo’s longest non-stop leaps.

“The Qantas Business Suite is utterly luxurious and the Qantas flight crews continue to delight… but the food and wine disappoint.“

I still get butterflies before a Business Class flight. I fly Business on roughly every 7th long-haul leg, the other six being Economy (mainly) or Premium Economy, so it’s still very much a luxury.

My butterflies were out of control as I boarded the QF8 at DFW for the long haul to Sydney. My seat and the space around it seemed bigger than in other Business cabins I have experienced. The seat was also really well cushioned and there was a mattress and cotton duvet ready to put on as this was a late-night departure.

I sipped a welcome glass of champagne and logged a bunch of great films to watch on the in-flight entertainment system – more than enough for two seriously long flights let alone one. All round, it was a great start, made even better by a lively and genuinely friendly crew to settle us in as we pushed back ahead of our 17-hour journey across the Pacific Ocean. Qantas must have been training hard because all international crews I have had in a year of post-COVID flying have really been on their game.

There were 42 lie-flat Business Suites in a 1–2–1 configuration. Most were in the front section (rows 1–8) but there were 12 Suites (rows 10, 11 and 12) in a smaller, separate cabin behind a galley and just in front of Premium Economy. On my flight it looked like most families were put in the smaller rear Business cabin with none in the front cabin but this might have been unintentional.

The hush in the cabin allowed me to do something I have never done before in the air: get a tonne of writing done without having to use earplugs or noise-cancelling headphones. I also slept for a straight eight hours.

I was in a window seat (6K). Much as I love the middle ‘twin’ seats in Business on long flights (E and F on this one) so I can chink glasses of champagne with my partner and maybe throw the odd bread roll at her, there’s something addictive about the window seats on the Dreamliner. Every one of them has access to an aisle (as do the middle seats) and those in the odd-numbered rows (1, 3, 5 and 7) offer really good privacy. Also, the Dreamliner’s windows are bigger than those on other airliners, so the view is awesome. My pick for couples on the QF8 is to book two window seats, one in front of the other. If you book these on the same flight booking keep an eye on your seat allocations as sometimes airlines will move joint-booking travellers to middle seats. Move yourself back online or contact your airline or travel agent; make sure you get what you paid for!

What a shame. It was all going so well. The seat was spectacularly comfortable, the in-flight entertainment excellent, the crew superb and I had enough space around me to almost pretend I was on my own private jet.

The food, however, was poor. I would have been mildly disappointed if this had been the Premium Economy offering; in fact, I have had better meals in Premium Economy, including on Qantas.

The main course choice was grilled salmon, a chicken schnitzel toastie, a flat iron steak and a vegetarian lasagne… basic pub grub and sadly it tasted like it too. Qantas’s website boasts that its Business Class serves ‘the freshest seasonal ingredients in the sky’ yet sadly my lasagne was stodgy and lacking in flavour, and my salad lifeless. The low quality made me choose only safe options when pre-ordering my breakfast – muesli and tea – rather than risk a second poor meal.

Although the champagne was great (Duval-Leroy from the Côte des Blancs region of Champagne), the wine offering was also disappointing. I am sure Qantas is eager to fly the flag for Australian wine but this is a major international airline and not one wine was from a different country. My flight was from the US where many west coast wines are superb. Could they not have added a single Oregon pinot or California zinfandel?

Also, the drinks menu was bizarre for Business Class: it read ‘Premium Australian wine’ but no more information. No detail on grapes, regions or wineries, nor any descriptions to help customers decide: red, white, dry, fruity, goes well with steak? I ordered a sauvignon blanc but sent it back.

The beer entry was the same: ‘Premium Australian beer’ but no clues as to brands, strengths or types – lager, IPA, heavy, light? The menu didn’t even list what soft drinks were available.

So, based on the disappointing food and drink element of the flight, my top tip for couples on the QF8 is to make full use of the American Airlines Flagship Lounge after security at DFW (Qantas Business passengers get access, yay!). The champagne and wine selections were excellent and the buffet food was really tasty.

You can also book into the lounge’s private dining room for a more formal meal. Then, once on board, you don’t have to worry about the food – just tuck yourself in after take-off and sleep across the Pacific in that wonderful flat-bed Suite.

Qantas has one of the best on-demand film and TV menus in the sky right now. Business Suite passengers get a 16-inch seatback screen and a comfy pair of noise-cancelling headphones to use.

Its Group Climate Action Plan has promised to have zero single-use plastics by 2027 and zero general waste to landfill by 2030.

Its Fly Carbon Neutral program calculates the emissions for each route and allows passengers to offset their share, supporting accredited carbon offset projects. Qantas Frequent Flyers who live in Australia can also sign up for Green Tier status, which recognises members for taking sustainable actions in the air and on the ground.

A quiet and utterly luxurious cabin with heaps of space, fabulously comfy lie-flat seats in private Business Suites, a delightful crew and a big variety of in-flight entertainment. The food was a let-down and the wine offering limited but these disappointments can be mitigated by checking in early at DFW and hitting the superb American Airlines Flagship Lounge.